You are here: Home / Archives for nazgul 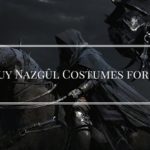 Updated for 2017 The Nazgûl , also called the Ring Wraiths, are characters from J.R.R. Tolkien’s Lord of the Rings books and films. They are referred to as the evil Sauron’s most terrible servants, but were originally nine men who succumbed to the power of Sauron. After this, they attained near immortality and took on […] 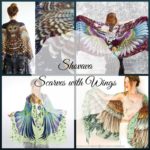 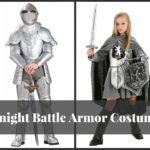 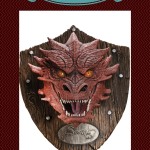 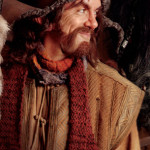